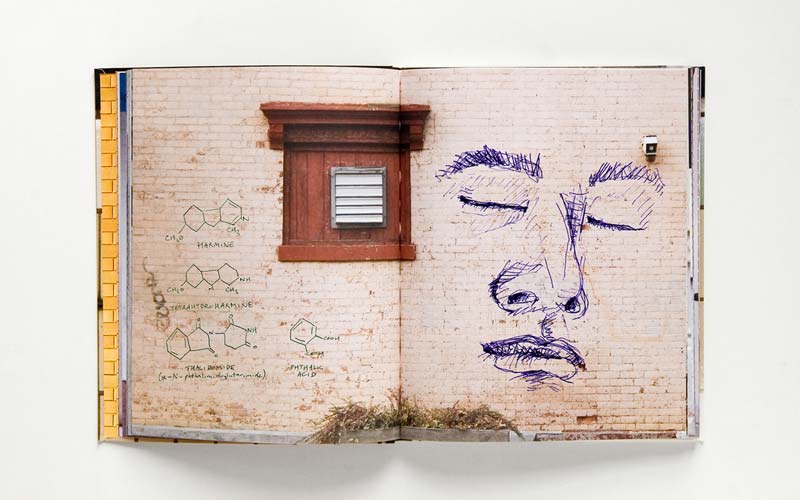 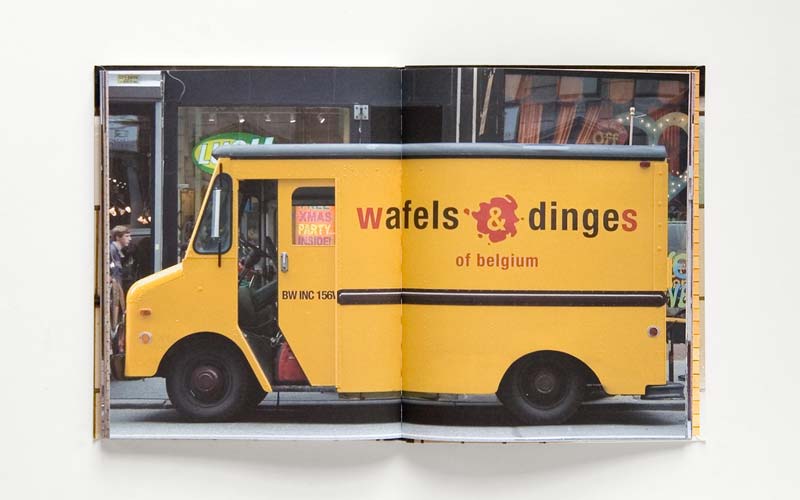 Sherwood Forlee was born in Hong Kong, grew up in Zimbabwe, and then settled in the US. He graduated as a mechanical and aerospace engineer and then managed to single-handedly lower the average income of his graduating class by taking work as a product designer. He hopes to eventually open up his own bread and nut butter shoppe replete with a staff of well-trained squirrels to operate the grinding machines.

Mihoko Ouchi was born and raised in Japan. After her studies and having worked as a graphic designer, she followed her sweet tooth to the pâtisseries of Paris where, serving as an apprentice, she developed a great affection for the delectable delights. Following Paris was New York City, where Mihoko studied Product Design and continues to live to this day. Her other interests include vintage clothes and films.