For a decade, we’ve been in charge of designing albums for Brazzaville, the indie music group led by David A. Brown, known for the stories they tell in their songs.

Morro Bay, Brazzaville’s first concept album, takes this process one step further and is dedicated to telling a single story. It is the story of Anabel, a girl born to a teenage mother in the drug and prostitution-filled underworld of 1970s California. The songs follow her from before the moment of her birth, when her soul is still floating in space, until after the moment of her death when she returns to her true home. Between these two points, Anabel grows up and becomes, like her mother before her, part of a California full of bikers, truck stops, desert highways and cheap motels. The album’s title, Morro Bay, refers to the honeymoon seaside town that Anabel dreams of visiting one day with a man who truly loves her. But the bright California sun will never be bright enough to illuminate the darker side of Los Angeles.

The project includes, in addition to the CD and posters for the concert announcement, a limited edition book in A5 format that combines exclusive illustrations, photographs and texts, with the lyrics of the songs. 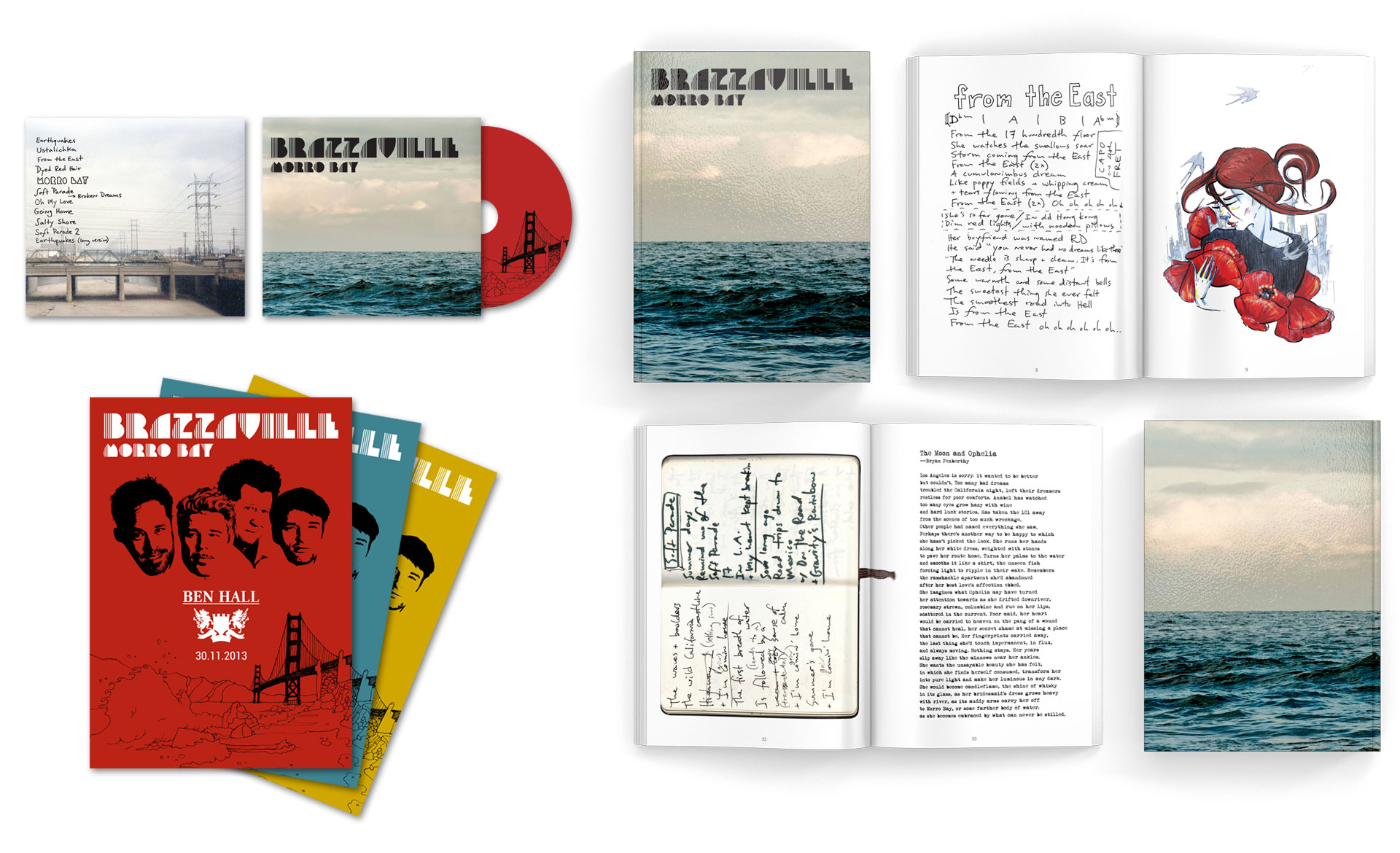 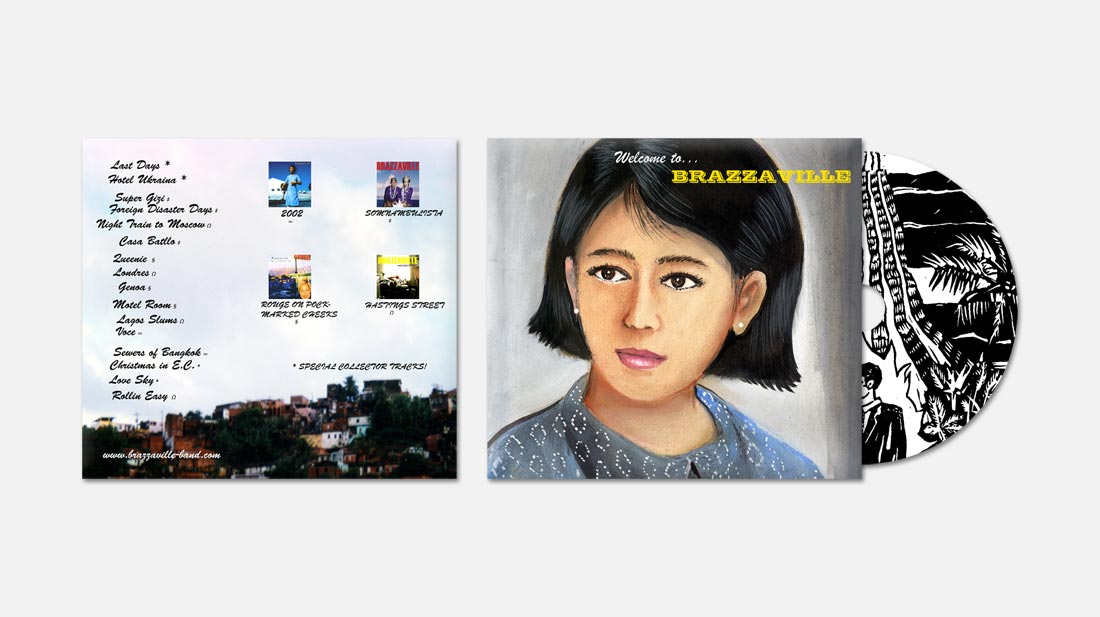 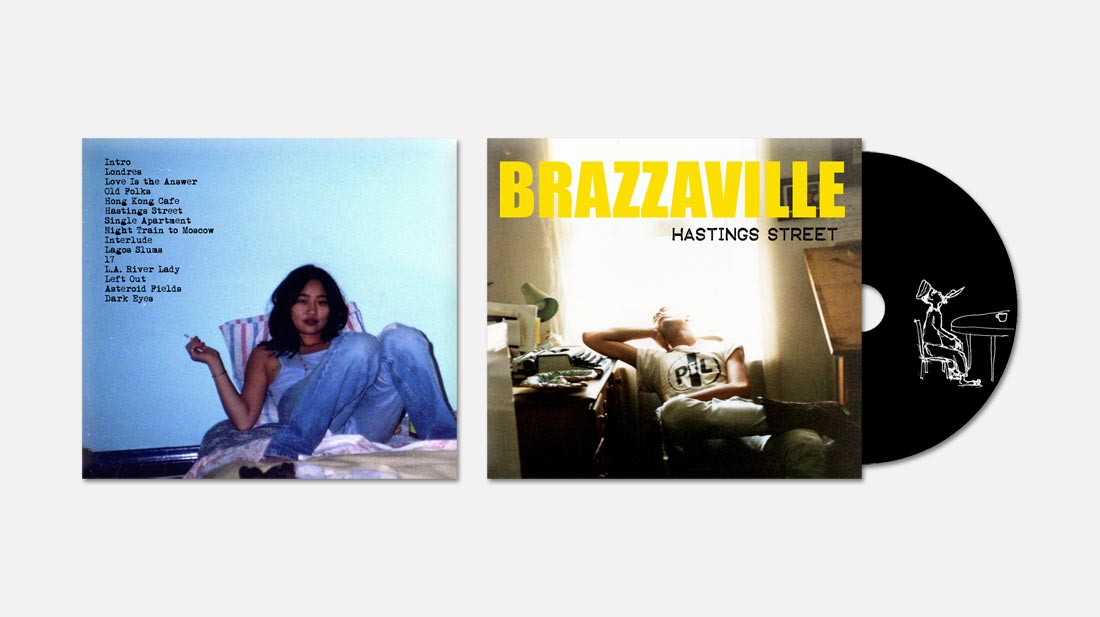 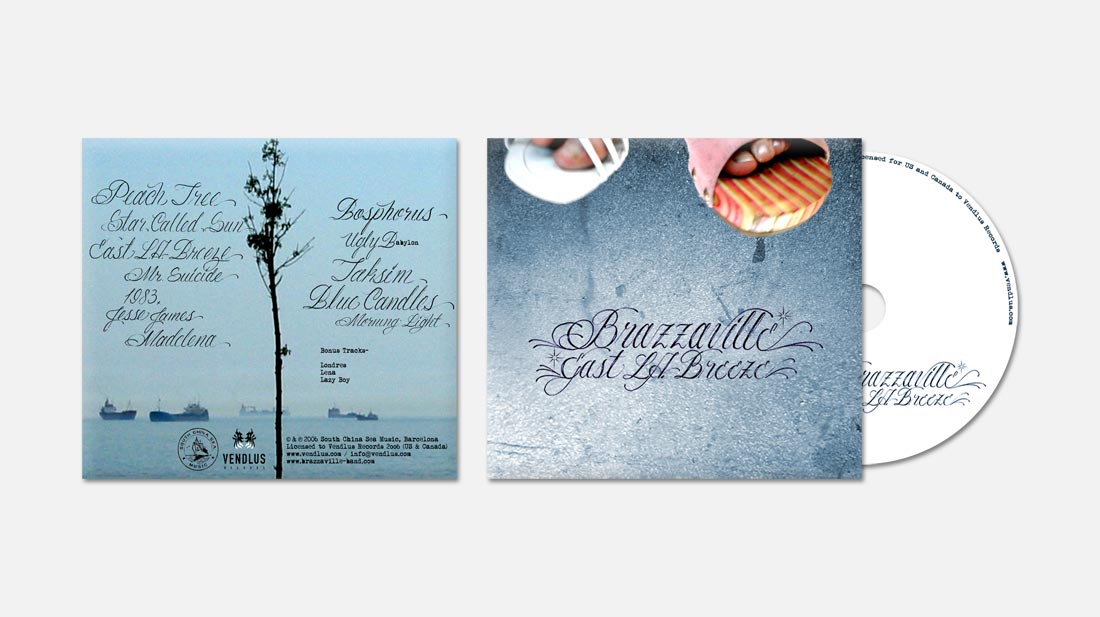 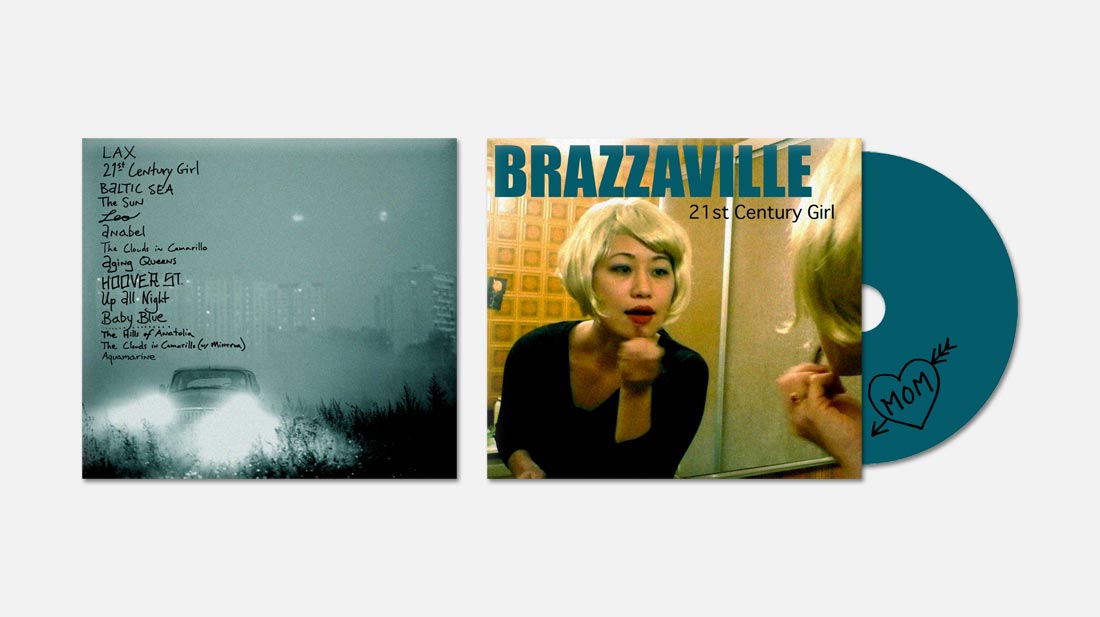 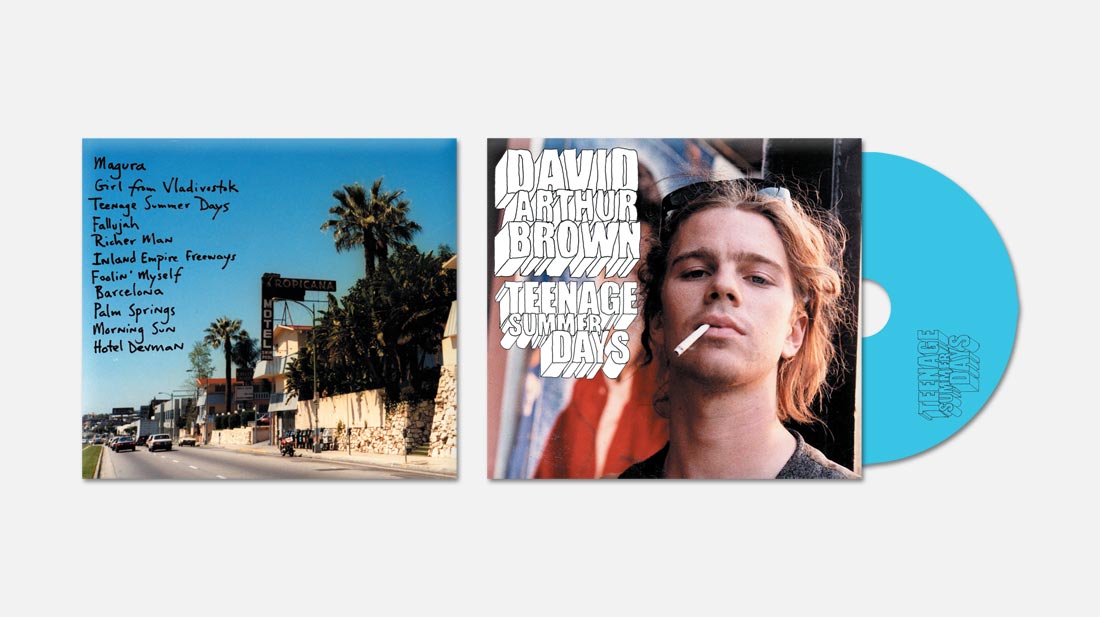 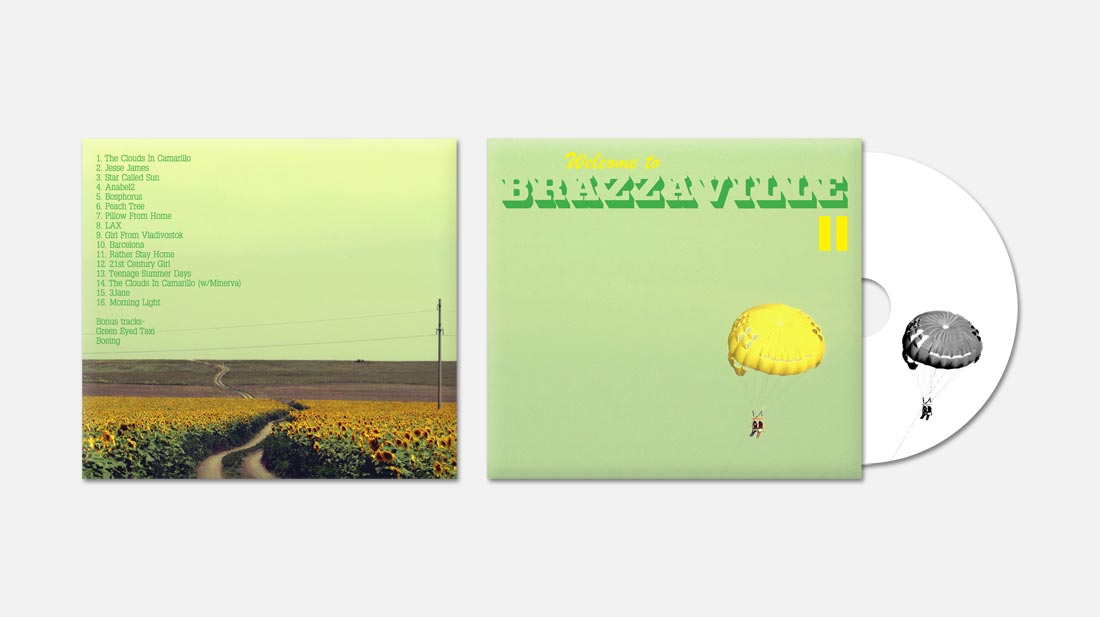